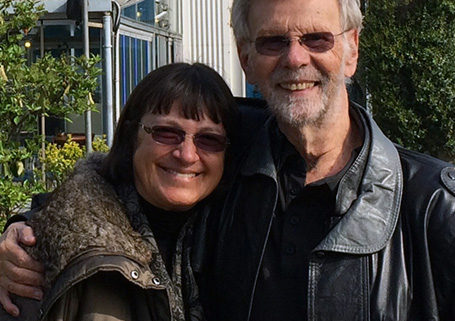 We returned from the MAJOR JAMBOREE on the 16th of June after six days of fantastic work.  This particular Jamboree absolutely ranks at the very top of successful Jamborees!

What we accomplished in six days was phenomenal.  There were sixteen actors in attendance, and from many places in the US, and around the world.  We had actors from Spain, from Brazil, from India, and from all over the country.

Susana worked all sixteen actors instrumentally, and each one in a monologue and a scene.  I covered all five Megapproaches; Sense Memory, Affective Memory, Subpersonalities, Externals, and Imaging.  To the best of my memory I don’t believe I have ever had the time, even in a Major Jamboree to completely explore all five of the Megapproaches.  The work was incredible.   The entire week was an unique experience for all of us.  We worked between twelve and fifteen hours

a day, but still had enough time to enjoy the environment: the pool, the lake, the hot tub and cardio hill which took us on breath taking hikes.  We made sure we had time to enjoy ourselves!

We took a lot of pictures, and a video that we will put on the website for you shortly.  When the week ended with a wonderful “round” we were literally exhausted, but did not want to leave.  There was a lot of love in the air!  We have been receiving endless emails of appreciation  since then.  We have been able to carry the Jamboree into the work we have been doing in class.

We do one Major Jamboree, and three Mini Jamborees a year.  The next one is scheduled for September 21st, 22nd, 23rd, & 24th on Subpersonalities and Imaging.  It is already two thirds full.  Please join us in this next most loving, and unforgettable experience of Self Discovery.

We are about to go on our annual summer vacation, and we will be gone from August 1st through  September 10th.  When we return we are going to do more videos for the website.  Susana and I will alternate, so every month you will receive one video from her, and another one from me.

I still have a good supply of the “The Craft Tapes” which are ten CD’s, and I am in the process of creating another group of CD’s which will cover four of the Megapproaches.

Both Susana, and I are still hard at work writing our books, and we are hoping to finish them sometime next year.

Do  not miss them for the world!

Richard Abraham who does not stop working, has just finished a run in the musical adaptation of “Spider Man.”  Adam Senn has just returned from Italy after filming a commercial.

We hope you have a healthy and happy summer, and that you always spend some time each day being creative and productive.

With great affection for all of you,

Want to join the discussion?
Feel free to contribute!